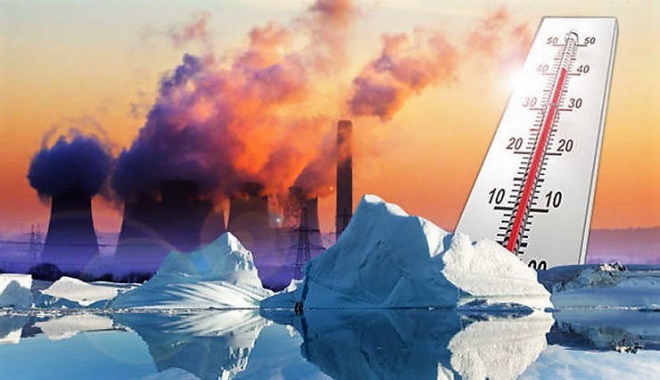 Have you ever thought about how our planet may be in 2070? The first thing you are going to think about is probably technology, but there is another aspect that is often overlooked, maybe, because it will have been making effects in a long time: I’m talking about the environmental pollution.

Around the end of the 16th century, the industrial revolution introduced several innovations, such as a new way to increase goods production, based on the use of steam machines with coal as fuel. Lots of farmlands were destroyed to be replaced by lots of factories whose wastes progressively caused air, soil and water pollution.

Nowadays the situation is getting far worse than it was in the past. If we try to look at the sky when walking in the city centre, we can see just that pollution I was talking before.

The combination of car smokes produced by fossil fuels, industrial wastes plus our daily wastes, like the same CO2 we release with respiration, contributed to create a really critical situation. The greenhouse effect is the main consequence of this mixture of elements. The massive increasing of CO2 levels in the atmosphere has taken to a phenomenon, commonly known as global warming. With the rising temperatures, it is unavoidable the poles melting and the desertification of hot and dry areas. We cannot forget of the ozone hole, which is probably the most serious problem to solve. It is caused by the ozone depletion, whose levels rapidly decreased during the last century. Ozone layer is essential to our survival on the earth because his molecules, partially, adsorb solar rays, whose particles can be dangerous for the skin.

But, what about substrates like water and soil? Agricultural sector is one of the main cause of these kinds of pollution. Due to the intensive use of fertilizers and pesticides, soil is becoming full of chemicals and substances that could make it infertile. Strictly related to infertile lands is water pollution. In fact are just these poisons to cause it by permeating the soil and reaching aquifers.

Who has never seen some bubbles in sea at least once in life? They are the symbol of sea pollution. Litres and litres of wastes are released in the sea every day, whose waves dump them on the shore, but anyone thinks about it when go to the beach, neither about a way to sort out the problem.

People always have been thinking to save and protect our planet… only “thinking”, though. So many people are interested in environmental health, yet, are much less those of them that have been taking an actual and firm position about it. Phenomena such as acids rains, ozone hole, global warming, poles melting, infertile land, are issues that cannot be ignored. Nowadays the environment is polluted because of us, therefore it is our duty to fix up the results of our wrong behaviour.

So if you are reading this article and really want to save plants, animals and protect humans’ health, try to do some little things to reduce our impact on the planet. Recycling material like plastic or aluminium that need years and years to be disposed of, would help to reduce wastes and optimize spaces, instead of creating rubbish dumps. Another easy way to fight pollution may be using a bike rather than a car to move though the city. Even little changes in our daily lives can make the difference. 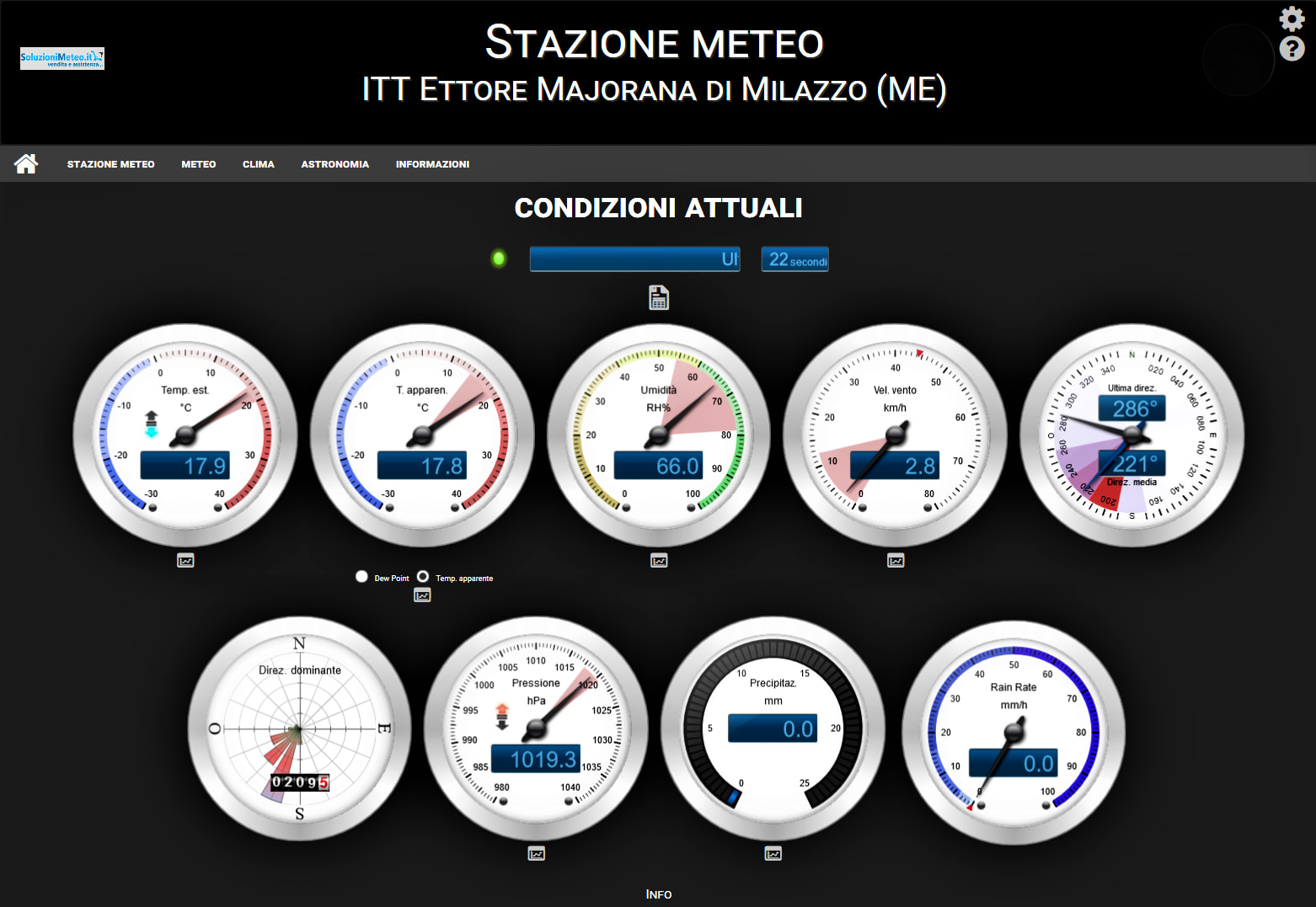 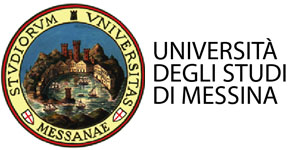